This article is about the Heroes VII class. For other uses, see warmonger.

Warmongers crave only for battle and blood. At any given moment, their thoughts are focused on the next battle. They lead their troops with speed and strength, and their ability to turn a ragtag band of poorly-equipped warriors into a force to be reckoned with makes them probably the deadliest heroes on Ashan.OffBck 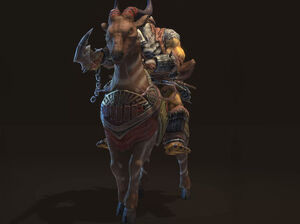 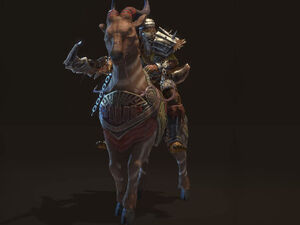 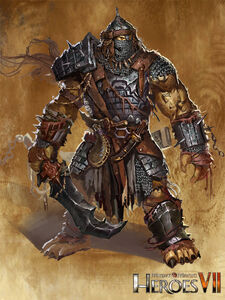 Artwork of the male warmonger 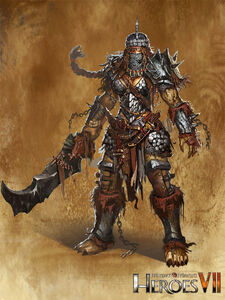 Artwork of the female warmonger
Русский
Community content is available under CC-BY-SA unless otherwise noted.
Advertisement