As their name implies, Tricksters are the masters of deception, always coming with new schemes to take the upper hand over their enemies. Armies placed under their command move across the battlefield like an army of shadows, like shadows.OffBck 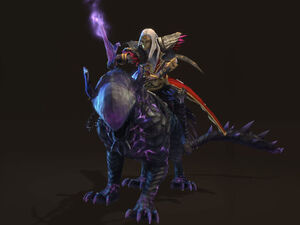 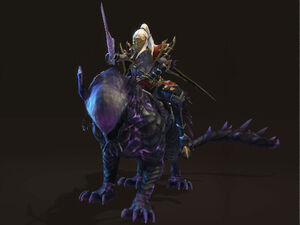 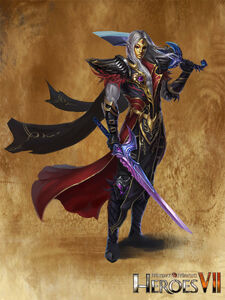 Artwork of the male trickster 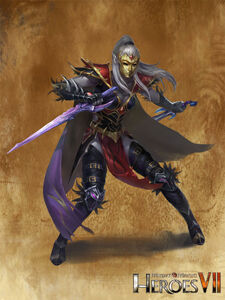 Artwork of the female trickster
Русский
Community content is available under CC-BY-SA unless otherwise noted.
Advertisement