Starsinger is a defensive magic class of the Sylvan faction in Might & Magic: Heroes VII.

Chosen among the ranks of the Druids, the Starsingers' role is to heal the wounds of the forest rather than avenge them. Strong in both Earth and Light Magic, they have the most powerful protective and healing spells in all of Irollan. They are also amongst the best diplomats, knowing that an ounce of prevention is worth a pound of cure.OffBck 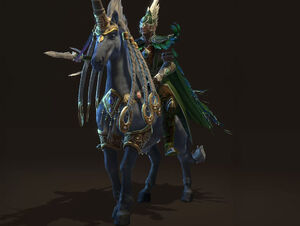 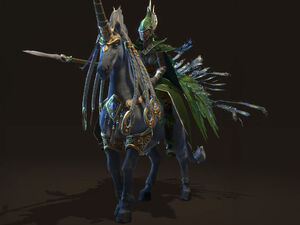 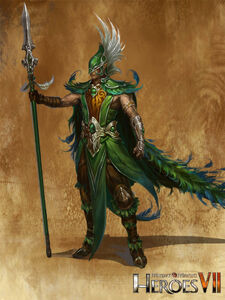 Artwork of the male starsinger 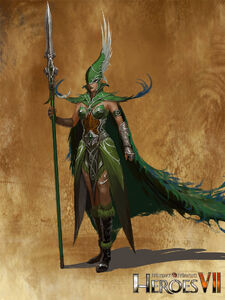 Artwork of the female starsinger
Community content is available under CC-BY-SA unless otherwise noted.
Advertisement