Shaman is a balanced magic class of the Stronghold faction in Might & Magic: Heroes VII.

Shamans are the wise men of their people, able to think beyond the rage that is their gift and curse. They are educated and the best speakers of foreign languages. In battle, though, they can be quite efficient with Air and Earth spells.OffBck 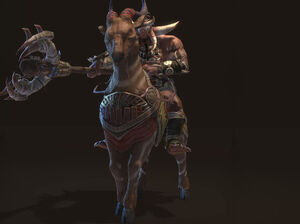 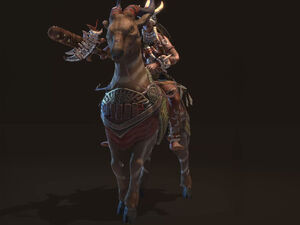 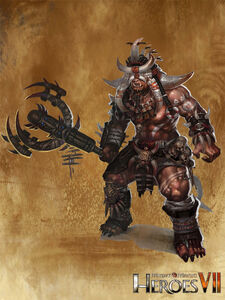 Artwork of the male shaman 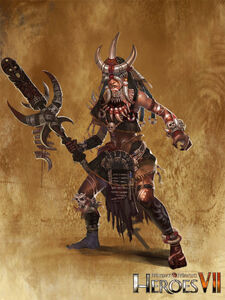 Artwork of the female shaman
Русский
Community content is available under CC-BY-SA unless otherwise noted.
Advertisement