For other uses of the term, see Shadow Slayer.

The Shadow Slayer is the Blood might hero class of the Dungeon faction in Might & Magic: Heroes VI add-on, Shades of Darkness. Its faction ability is Shroud of Malassa.

The Darkblade can be promoted to a Shadow Slayer when having 250 Blood points. The Shadow Slayer's Tears counterpart is the Trickster.

Along with the Darkblade's abilities, the Shadow Slayer has the following abilities. 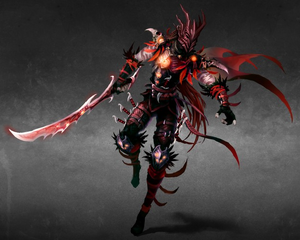 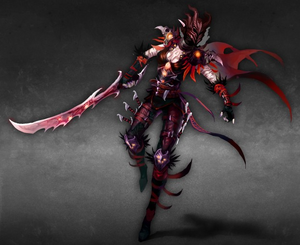 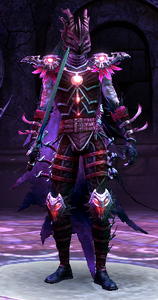