Heroes of Might and Magic V
Might and Magic Mobile is a console role-playing game developed and released by Gameloft for Mobile phones (Java ME platform). It borrows the setting of Erathia, but is not a part of canon, as no demons or demonic creatures existed in Erathia while there was a living king.

For centuries, Erathia has been devastated by a war between humans and demons. To make matters worse, the king is being held prisoner by the demon armies. The hero, Ewan, is sent to rescue the king by a mysterious nobleman. His quest will result in encounters with an elf archer, a captain of mercenaries and countless other friends and foes. The monstrous kidnappers will try to set traps in these hostile environments, but any hero knows to proceed with caution when dealing with demons.

The game was very well received, critics praising the graphics, characters, puzzle and role playing elements, and sounds. The only major issue noted is the occasional difficulty of control.

Note: It was mentioned by a few players of the game that there is a bug in some versions of the game, where the player cannot progress by meeting the thief at night.

The game sold well enough to warrant a sequel/prequel, Might and Magic Mobile II in 2007. 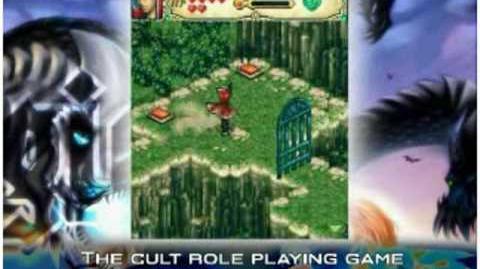 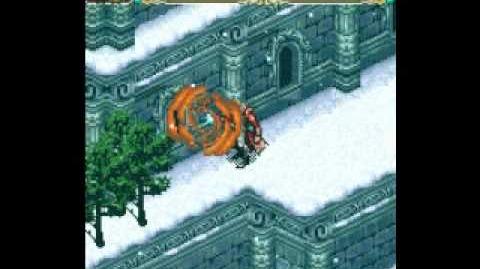