Agyn Peninsula
Might & Magic X: Legacy is the tenth installment of the Might and Magic series, and the first game of main series to be created after Ubisoft Entertainment acquired the property. As such, it is also the first of the series to place in the Ubisoft continuity, on Ashan. Its development was entrusted to Limbic Entertainment. Taking place a few years after the events of Might & Magic: Heroes VI, Might & Magic X takes place on the Agyn Peninsula. The city Karthal, once a proud member of the Holy Falcon Empire, is now considering secession. Four heroes will emerge and help to shape the future of Agyn in this time of turmoil.

The game was first published in the Early Access program as Alfa on 21 August 2013. This version acquired two major patches, before end of Early Access. The game was officially released on 23 January 2014. Its support was terminated along with the last patch, on 27 March 2014.[1] This left the game with performance problems and a number of bugs still unresolved.

Limbic initially intended for the game to support mods and even made provisionally modding toolkit available.[2] However due to licensing restriction of Unity 4 engine, no official modding toolkit was published after game was released. Some of game's assets are available to manual modding, so translation, or correction of some minor bugs remaining in the game is possible. The most of existing mods are available at nexusmods webpages, however none is under active development by the 2021.

The open development pages, along with all pre-release articles, were deleted from the official Ubisoft webpages sometime during 2015. Those pages included articles with flavor texts about game itself and interview with founder of M&M series.

Trivia: The Game also contents a number of popculture references, including to its predecessors.[3]

Fort of The Crag[]

A map of the Agyn Peninsula. 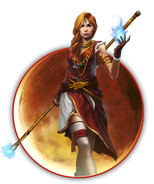 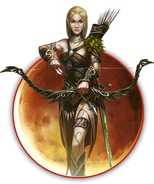 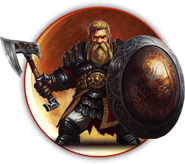 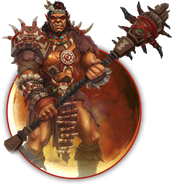 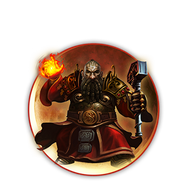 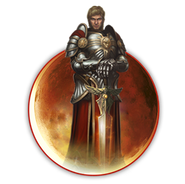 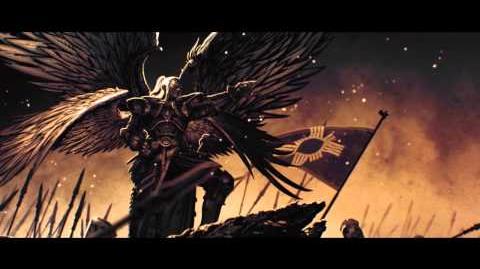