Might & Magic Raiders was a planned spinoff entry in the Heroes of Might and Magic series. It was to be an online Action RPG, allowing players to take control of and customize up to four characters in total. Taking place shortly before the events of Might & Magic: Heroes VI, Might & Magic Raiders would focus on a brotherhood of outcast Raiders returning to save the city of Hammer Fall from an invasion of demons.

In March 2013, Ubisoft closed the project, and the game was never released. 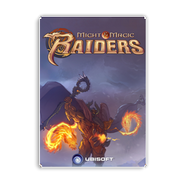 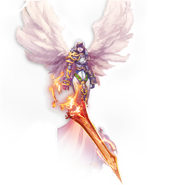 An Angel in Raiders.

Screenshot of Might & Magic Raiders gameplay.
Add a photo to this gallery 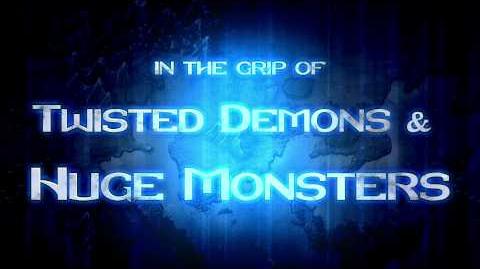 Might&Magic Raiders - Gamescom Teaser UK
Add a photo to this gallery
Retrieved from "https://mightandmagic.fandom.com/wiki/Might_%26_Magic_Raiders?oldid=135944"
Community content is available under CC-BY-SA unless otherwise noted.