Might & Magic: Heroes VI is the sixth installment in the series, developed by Black Hole Entertainment and released on October 13, 2011 by Ubisoft. The storyline serves as a prequel to Heroes of Might and Magic V, taking place four centuries earlier in the same world of Ashan.

A legendary archangel general, revived hundreds of years after perishing during the Elder Wars, plots to recover his powers and take control of Ashan while battling a supposed Demon invasion, but is impeded by the Griffin dynasty, led by Duke Slava. As a war erupts between them, Slava is assassinated in his throne, leaving behind as heirs his five children — Anton (Haven), Anastasya (Necropolis), Kiril (Inferno), Sandor (Stronghold) and Irina (Sanctuary). There is also a tutorial campaign featuring Slava, explaining some ground pillars to the other campaigns. The campaigns can be played in any order, and are interconnected (meaning that one doesn't have to complete any campaign to be able to play another one). There are now bosses, and some new types of neutral unit. Most old faction units have been replaced, such as the imp (replaced with the maniac).

The official site describes the game as follows:

Might & Magic Heroes VI takes place in 564 YSD, roughly some 400 years before Heroes of Might and Magic V, at the time of the second Blood Moon Eclipse, and the Rise of Kha Beleth, the Demon Sovereign.

A legendary Archangel General, killed during the war of the Elder races, is resurrected. Under the cover of preparations for the upcoming Demon invasion, he plots to recover his powers and take control of Ashan while eradicating his ancient enemies. He underestimates, however, the power of the all-too-human Griffin dynasty...

Heroes VI tells the story of the Griffin dynasty, when they were still Dukes of the Holy Empire, and not yet sitting on the Imperial throne (like in Heroes V and Clash of Heroes). The Griffin Duchy is east of the Empire, a region that would correspond to the Slavic nations in our own world.

At the dynasty's origins, The Griffin Duke Pavel was a zealous servant of the Light and a trusted lieutenant of the Falcon Emperor. He met his demise defending his own duchy from a Demon host summoned by the dying wish of a desperate enemy. Pavel's heroic last stand would ensure the survival of his son, Slava, who was only a boy at the time of these events.

Pavel's sister Sveltana, who had left her homeland to become a prominent Necromancer in the Seven Cities, was called back to act as regent to Slava and educate him in the ways of the Griffin.

Fifteen years and a war have past. Duke Slava of Griffin is now the father of five promising children. These are the main Heroes of the Heroes 6 campaign, and they will lead different factions to battle.

Main character: any of the previous five

Pirates of the Savage Sea campaign[]

In 2012, two additional two-missions campaigns were released - Pirates of the Savage Sea and Danse Macabre. Both add-ons are sold separately or together as an "Adventure pack". Game versions are 1.7.2 and 1.7.5. The campaigns were developed by Limbic Entertainment instead of Black Hole Entertainment, since the latter filed for bankruptcy in May 2012 as a speculative result of copyright feud with Ubisoft. Limbic Entertainment developers were also responsible for some fixes on the main game after Black Hole's bankruptcy.

In May 2013, the first stand-alone expansion pack, Shades of Darkness, was released. The latest version of the add-on is 2.1. Developed by Virtuos Software, Shades features two new four-mission campaigns, a new faction called the Dungeon, as well as some notable gameplay and AI improvements which hadn't been corrected before. The improved townscreen can be a notable change for vanilla owners. 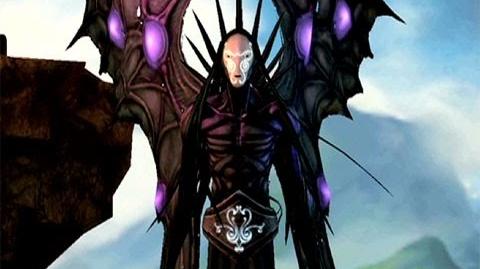 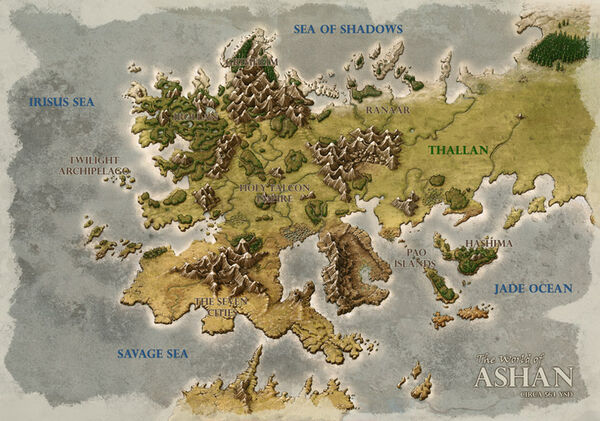