View source
Welcome to Might and Magic Wikia!
Might and Magic is an Epic Fantasy and Science Fiction franchise by New World Computing and Ubisoft Entertainment. 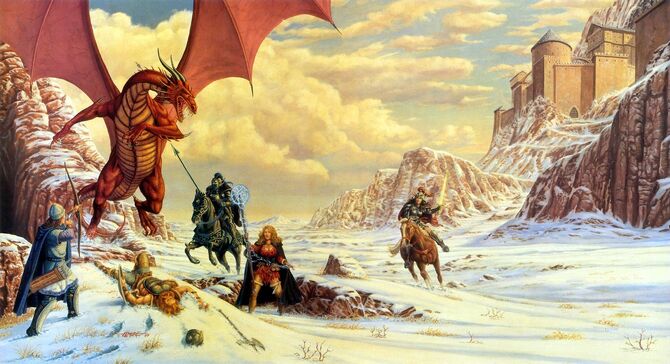 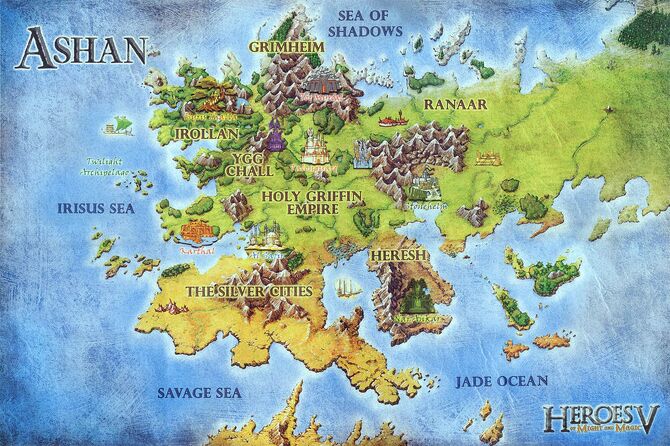 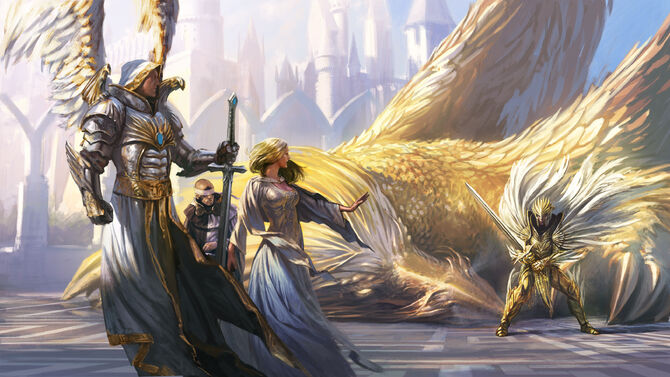 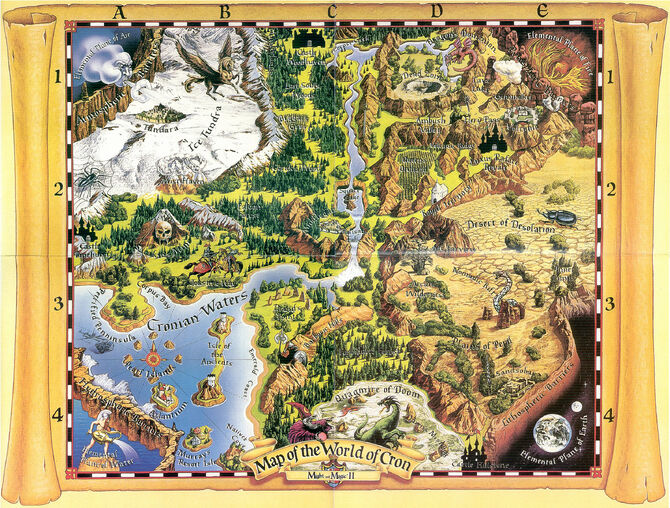 Don't know where to start? Look here and see what you can improve.
Overview · Wiki tutorial · Help pages · Forums · Content

Journey now into an age of chivalry in an alternate reality...

Want your community included? See how!