For other uses, see Bone Guard.

As patient as death itself, Bone Guards are the protectors of Heresh. Masters of Necromancy, they can raise and control Undead armies, but they also know when to negotiate the surrender of their enemies instead of killing them. Make no mistake though, when a fight to the death cannot be avoided, these heroes won’t hesitate to unleash devastating forces on their enemies.OffBck 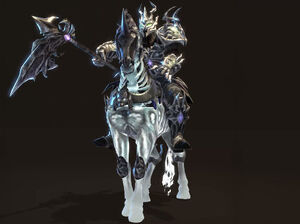 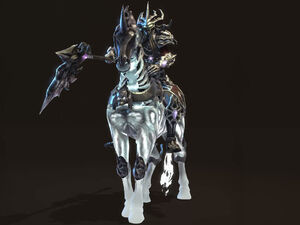 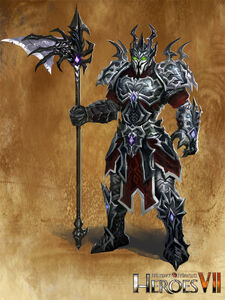 Artwork of the male bone guard 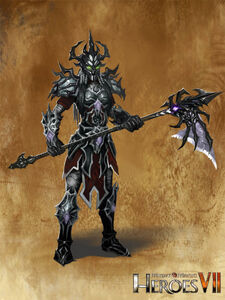