This article is about the Heroes VII class. For other uses, see Alchemist.

Alchemists know how to make the most out of the desert's resources, and some say they are able to make gold out of sand. They are also among the best scholars of Ashan. Decent spellcasters, they focus only on Prime and Water Magic, preferring to wage their wars on the material realm.OffBck 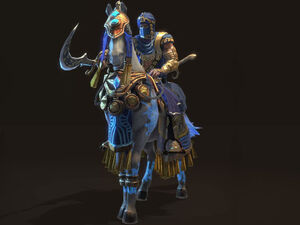 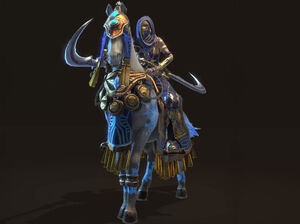 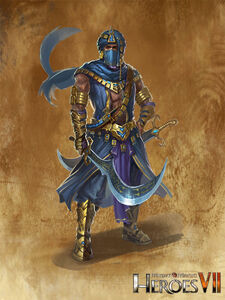 Artwork of the male alchemist 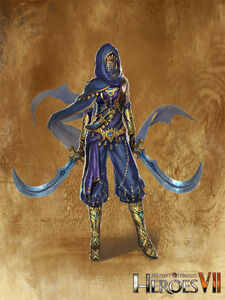 Artwork of the female alchemist
Русский
Community content is available under CC-BY-SA unless otherwise noted.
Advertisement