For the faction in other games, see Academy.

Good
The Academy is a faction from Heroes of Might and Magic V. They are based in the desert, and their creatures consist largely of mechanical beings and mythological creatures. The nation of the Academy in Heroes V is the Silver Cities.

There are two Academy campaigns in Heroes V, The Mage from the regular game and Flying to the Rescue from Tribes of the East. The player controls Zehir in both of them.

For a list of towns belonging to the Academy, go here.

Heroes you can begin a game with, in non-campaign games. 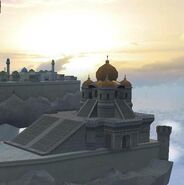 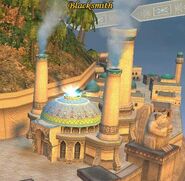 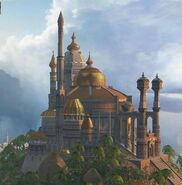 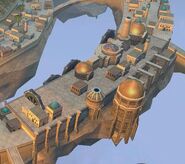 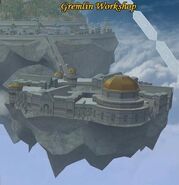 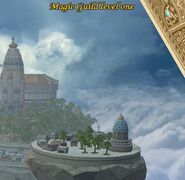 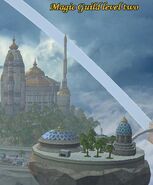 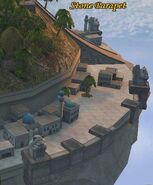 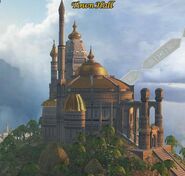